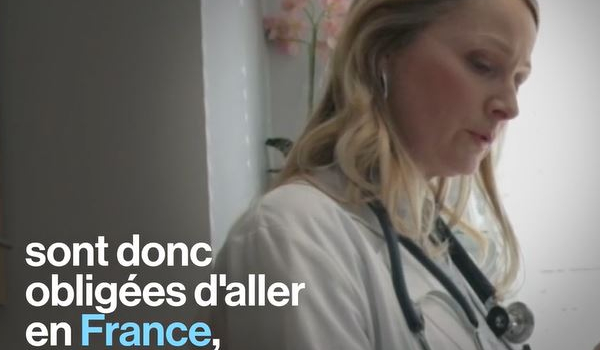 Ten years ago, abortion was completely illegal in Monaco. Although it remains a taboo subject, and access remains very restricted, abortion was decriminalised in 2009 in cases of rape, or risk to the health of the woman or the fetus. Monaco women mostly head to France for an abortion, mainly to the city of Nice. This can take several weeks, however. And only those who are French nationals are covered by the social security system (CCSS). It has also been found that providers in France are taking advantage of the 12-week time limit to charge an additional fee where women have requested an abortion beyond this limit.

During a recent press conference, the president of Monaco’s National Council, Stéphane Valéri , said she wanted to reopen the debate on decriminalising abortion. The press conference was hosted by Valéri and Nathalie Amoratti-Blanc, president of the Women’s and Family Rights Commission. Having found that decision-makers are showing a willingness to consider updating and broadening the law on abortion, Nathalie Amoratti-Blanc announced a possible debate in spring 2019.