Home » News » MONACO – Monaco to decriminalise abortion, but not provide it 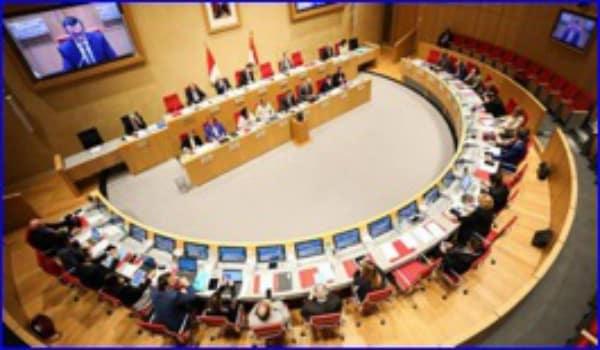 On 17 June 2019, the National Council of Monaco voted unanimously to amend the legislation relating to abortion. The bill was first presented in October 2017. Since then, the Commission on Women’s and Family Rights carried out a consultation with a range of groups – medical, women’s rights, youth, the Catholic diocese and others.

On 5 August 2019, the government of Monaco said in a statement that they would move in the coming months to stop abortion being a crime for women, but that doctors would still be prohibited from providing it. That is, women will still have to seek abortions outside the Principality, where Roman Catholicism is the official religion.

According to one source, it is currently illegal for any woman to receive an abortion in the Principality. According to another, abortion is allowed in cases of rape, when the woman’s health is at risk, or if the fetus has irreversible health defects. Women who have an abortion for other reasons can face punishment of up to three years in prison and a maximum fine of €18,000.

In presenting the bill, Nathalie Amoratti-Blanc, president of the Commission for Women’s and Family Rights, addressed the issue of prevention, and called for strengthening of sex education in schools and access to contraception. The government said: “This law provides for an appropriate response to the distress of a pregnant woman, who will no longer face punishment but will be listened to and assisted. It will also preserve… the principles of the state religion.” A vote by the National Council is expected in the coming months.
SOURCE: Medical Express, 5 August 2019 ; Monaco Life, by Cassandra Tanti, 17 June 2019 ; PHOTO: www.conseil-national.mc