Home » News » MEXICO – Persecution of woman who miscarried in Querétaro 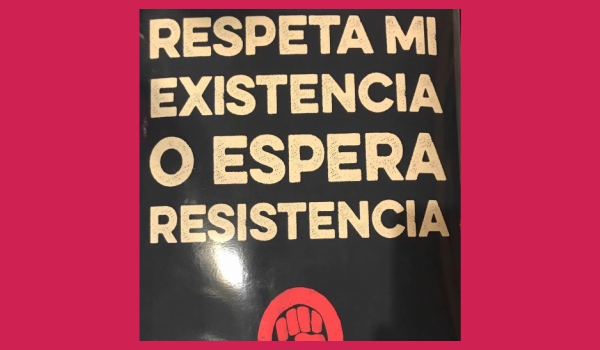