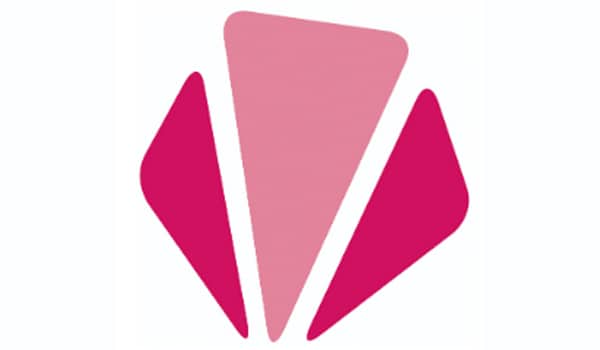 Mandatory waiting periods before abortion and sterilization: theory and practice

Some laws insist on a fixed, compulsory waiting period between the time of obtaining consent and when abortions or sterilizations are carried out. Waiting periods are designed to allow for reflection on the decision and to minimize regret. In fact, the cognitive processing needed for these important decisions takes place relatively rapidly. Clinicians are used to handling cases individually and tailoring care appropriately, including giving more time for decision-making. Psychological considerations in relation to the role of emotion in decision-making, e.g. regret, raise the possibility that waiting periods could have a detrimental impact on the emotional well-being of those concerned, which might interfere with decision-making. Having an extended period of time to consider how much regret one might feel as a consequence of the decision one is faced with may make a person revisit a stable decision. In abortion care, waiting periods often result in an extra appointment being needed, delays in securing a procedure and personal distress for the applicant. Some women end up being beyond the gestational limit for abortion. Those requesting sterilization in a situation of active conflict in their relationship will do well to postpone a decision on sterilization. Otherwise, applicants for sterilization should not be forced to wait. Forced waiting undermines people’s agency and autonomous decision-making ability. Low-income groups are particularly disadvantaged. It may be discriminatory when applied to marginalized groups. Concern about the validity of consent is best addressed by protective clinical guidelines rather than through rigid legislation. Waiting periods breach reproductive rights. Policymakers and politicians in countries that have waiting periods in sexual and reproductive health regulation should review relevant laws and policies and bring them into line with scientific and ethical evidence and international human rights law.