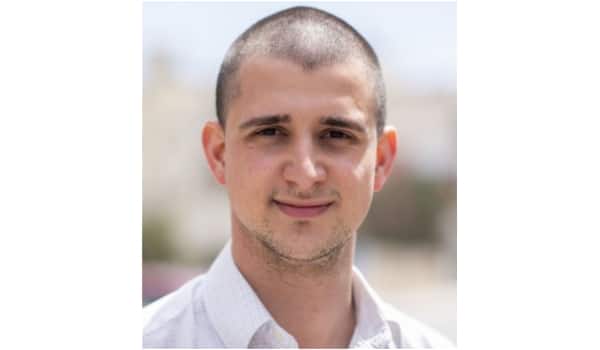 The Nationalist Party took out billboard adverts across Malta championing their anti-abortion message and called the European election a “referendum on abortion”. They also accused the ruling Labour Party of secretly supporting greater abortion rights, thinking it would hurt their electoral chances. Prime Minister Joseph Muscat was pressed to respond, and said the government doesn’t have a mandate to change abortion laws but then, during a media interview this month, saidthatit’s time for a “sober discussion” on this “important subject”.

Lara Dimitrijevic, director of the Women’s Rights Foundation, says they have increased pressure to take the debate mainstream and are seeing more change than in the last 10 years since Ireland’s new law was passed. In early March 2019, the Foundation and other civil society organizations announced a pro-choice coalition Voice for Change with the Malta Humanist Association and Moviment Graffitti, calling for abortion laws to change.

In May, a group of 25 doctors, including gynaecologists, family doctors and paediatricians, agreed to form a group to advocate for safe, accessible, comprehensive, evidence-based reproductive healthcare in Malta. They formed Doctors for Choice Malta and joined the Voice for Change coalition. They argue that the current law stops them from counselling and speaking freely patients, even though they can provide some information, such as how to get an abortion outside Malta. Their first statement says: “Women are deprived of their right to seek safe, high-quality healthcare. Women who require abortion services do so because of unique, and often complex, medical, psychological or social reasons. Malta’s existing legislation results in a violation of human rights and denial of patients’ right to safe health services. This ultimately leads to poorer health outcomes.” They believe that safe access to abortion is a healthcare issue.

Why has change been slower in Malta than other parts of Europe? “Remember we were only very recently [a member of] the EU, so you couldn’t go [work] anywhere in other countries, and we didn’t have many foreigners coming here,” said Francesca Fenech Conti, the founder of the Women for Women Facebook group. “We were an island alone for many years in the middle of the Mediterranean, totally ruled by religion.”
SOURCE: Politico.eu, by Jillian Deutsch, 28 May 2019 ; Malta Today, by Laura Calleja, 8 May 2019 ; Malta Today, by Laura Valleja, 2 May 2019