Home » News » MALAYSIA – Getting the message across 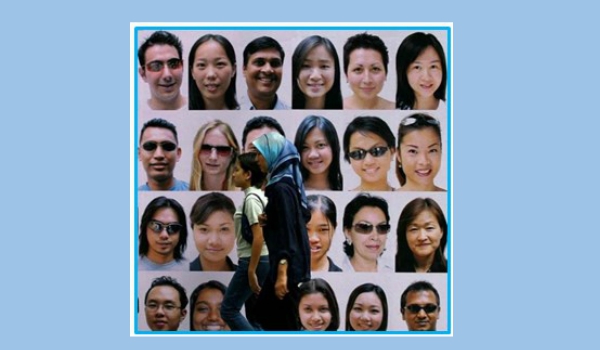 WHEN parents find out that their 17-year-old school-going daughter is pregnant, the reaction would most probably be anger followed by murderous rage, more anger and then a feeling of failure before they finally settle down to decide how to deal with the situation and the stigma that comes with it.

Abortion may be one option they would consider. Some might finally accept the circumstances and try to marry the girl off. In other situations, relatives or others may be brought in to take care of the girl until the baby is born, and it would most probably be given up for adoption.

The girl would be confused and, worried about the wrath that would follow, might resort to all sorts of methods or medications to get rid of the pregnancy, including self-induced abortion. Or she might conceal her pregnancy till full term, deliver the baby unassisted in a toilet, bathroom or even public park and then abandon it.

Every year, between 13,000 and 17,000 teenage births are recorded in Malaysia. For every live birth, there is an equal number of abortions or miscarriages, hence the total number of teenage pregnancies would most certainly be higher than the figures recorded.

According to police statistics, nationwide one baby is dumped every three days. In 2016, the number of abandoned babies recorded was 115.

The Fifth Malaysian Family and Population Survey conducted in 2014 showed that 2.3% of young people aged 13-17 years and 8.3% of those aged 18-24 were already sexually active. It was also noted that basic sexual and reproductive health knowledge was at best mediocre even in age groups of up to 24 years old. Knowledge about contraceptive methods was limited with less than 50% being aware of condoms, pills, or the rhythm procedure.

Adolescent pregnancies, which are mainly unintended, are shown to be associated with poorer outcomes for both the mother and baby. Pre-term labour, fetal growth retardation and delay in infant development are among some of the adverse outcomes.