Home » News » Malawi: “There are no laws that govern the anatomies of men…” 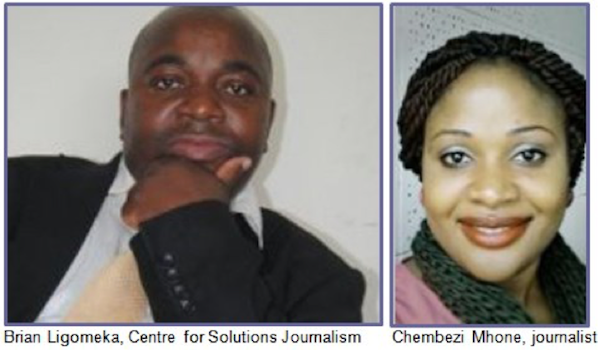 Human rights activists have urged the Malawian government to enact the abortion bill that was developed last year with the involvement of a Special Law Commission, which included representatives from all the main religious bodies, as well as representatives from the Ministries of Health and Justice, the judiciary, the Law Society, and the University of Malawi, NGOs and others.

The arguments that advocates have just put forward in a meeting for taking the draft law forward, which are outlined in an article published by the Malawian Centre for Solutions Journalism, are hard to beat:

> The government has made commitments in the Constitution and international treaties to ensure women enjoy their sexual and reproductive rights. Abortion is a class issue, in which discrimination exists against poor women. Emma Kaliya, human rights activist.

> There were 141,000 abortions in Malawi in 2015, according to research just published by the Guttmacher Institute and the Centre for Reproductive Health at the University of Malawi’s School of Medicine. 60% led to complications that required treatment in a health facility. Treating complications (which would not exist with safe abortion) constitutes an important financial burden on the health system.

> One in every 29 girls aged 15 is dying unnecessarily of a pregnancy-related condition while moralists and religious fanatics are busy debating the issue.

> When a girl or woman makes up her mind to  terminate a pregnancy, nothing – not even the law or religious teachings – can stop her. Chembezi Mhone, reproductive health journalist.