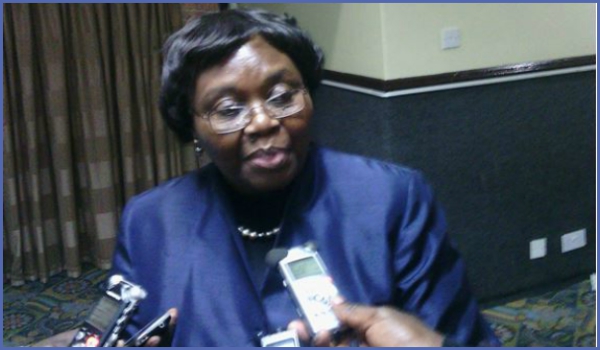 In July 2015, Malawi’s Special Law Commission on the Review of the Law on Abortion released a draft Termination of Pregnancy bill. If approved by Parliament, it will liberalize Malawi’s strict abortion law, expanding the grounds for safe abortion and representing an important step toward safer abortion in Malawi. Drawing on prospective policy analysis (2013–2017), we identify factors that helped generate political will to address unsafe abortion. Notably, we show that transnational influences and domestic advocacy converged to make unsafe abortion a political issue in Malawi and to make abortion law reform a possibility. Since the 1980s, international actors have promoted global norms and provided financial and technical resources to advance ideas about women’s reproductive health and rights and to support research on unsafe abortion. Meanwhile, domestic coalitions of actors and policy champions have mobilized new national evidence on the magnitude, costs, and public health impacts of unsafe abortion, framing action on unsafe abortion as part of a broader imperative to address Malawi’s high level of maternal mortality. Although these efforts have generated substantial support for abortion law reform, an ongoing backlash from the international anti-choice movement has gained momentum by appealing to religious and nationalist values. Passage of the bill also antagonizes the United States’ development work in Malawi due to US policies prohibiting the funding of safe abortion. This threatens existing political will and renders the outcome of the legal review uncertain.

Editor’s note: This paper provides an excellent history of efforts at abortion law reform, and national advocacy and campaigning work by a coalition of NGOs and women’s groups, and what took place at governmental and parliamentary levels. National campaigns have much to learn from these efforts. The paper also exposes the sabotage of what have been considerable advances by national anti-abortion forces who, while condemning support for safe abortion as a western plot, are themselves supported and led by the US anti-abortion movement and now also the Global Gag Rule.