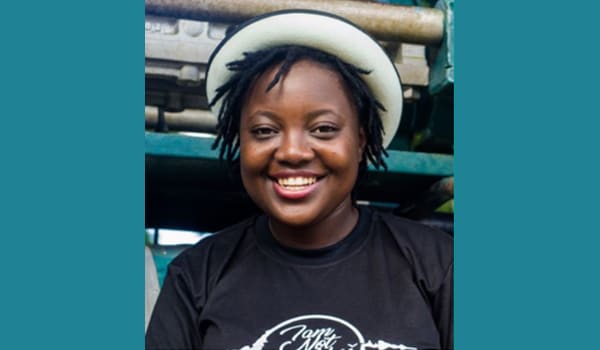 Top photo: I Am Not a Goddess

Members of the Health Committee of Parliament pledged to ensure the tabling of the Termination of Pregnancy Bill in the current sitting of the National Assembly. Recess is on 23 October so today is the last day. The MPs made the pledge at a dinner organized by a number of SRHR organisations in Lilongwe earlier in September.

The Chair of the Health Committee, Dr Matthews Ngwale, said a lot of Members of Parliament were willing to support the bill after noting the high number of women and girls who are dying due to unsafe abortion. He also said that while countries like Zambia, Mozambique and South Africa have drastically reduced maternal deaths through the enactment of progressive abortion laws, Malawi continues to put the lives of women and girls at risk with its almost 100-year old colonial law.

He clarified, however, that what is being brought to the National Assembly is not a new law but one that just expands the grounds of allowing a woman to seek an abortion. Right now, abortion is only legal if the woman’s life is at risk. He also dismissed the perception that the new law is legalising abortion. “Abortion shall remain illegal in the country,” he said, “but what is being done is only to expand the factors upon which safe abortion can be performed.”

The proposed law also adds that termination of pregnancy may be performed to prevent injury to the physical and mental health of the pregnant woman and in cases of severe fetal malformation.

Ngwale added that unsafe abortion is a burden to society even though it happens in secret. “These things happen away from our sight. But they come back into our society, into our homes, into our hospitals and into our lives in one way or another. We need to do something about it,” he said.

Ngwale challenged the youth in the country to lobby their members of Parliament to support the bill when it is tabled in Parliament. He is expected to move the motion on the bill as a private member’s motion. He said Malawi has lost a lot of young girls and women who could have lived if the laws had not been prohibitive.

Senior Chief Kayembe of Dowa pleaded with Parliamentarians to consider the thousands of women and girls in the country who die every year because of unsafe abortion.

While different organisations have pushed both ways, the ensuing conversations on social media and in the national media have shown that people who practise a religion are not necessarily against the bill. The I Am Not a Goddessblog, written by Diana Nkhoma, who considers herself “a Christian first”, strongly came out in support of the bill. “If your biggest takeaway in the conversation around the abortion bill is that women want the right to kill innocent children, then you are not listening,” she writes. “We can be better at centring women’s voices on issues that directly affect them and are about them,” she adds. “We can be better at loving thy neighbour by being compassionate.”

The Coalition for Prevention of Unsafe Abortion (COPUA) is also campaigning for the bill, as they have done time after time in previous years.