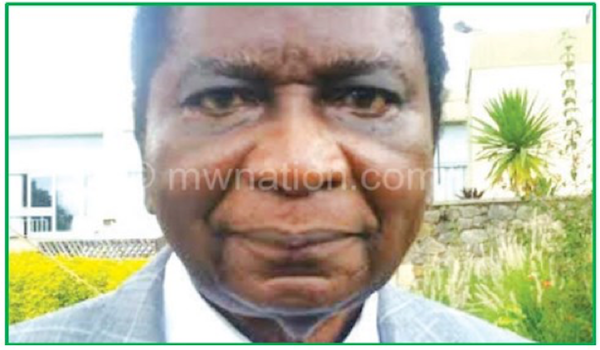 The Ministry of Justice and Constitutional Affairs in Malawi has now published the July 2015 report of the Special Law Commission on the Review of Abortion Laws and gazetted the long-awaited Termination of Pregnancy Bill which they recommended.

These were both distributed in the last week of May to all members of Parliament, the Speaker of Parliament, libraries, universities, the Ministry of Health, Ministry of Justice and the judiciary. The Bill will be sent to the Cabinet for approval and is expected to be tabled in the current session of Parliament.

Speaking at a two-day media orientation workshop in Salima, Coalition for the Prevention of Unsafe Abortion (COPUA) Acting Chairperson, Simon Sikwese, said that seeing the contents of the bill will help Malawians to fully understand it and will correct any misconceptions.

Currently, Malawian law allows abortion only when the woman’s life is in danger. The bill would extend this to include cases of rape, defilement, and incest; gross fetal malformation incompatible with extra-uterine life; and cases where the continuation of the pregnancy may jeopardise the physical and mental health of the pregnant woman.

In response to opposition from conservative religious leaders, Dr Chisale Mhlango from the College of Medicine was quoted as saying that “religion has not stopped any woman from seeking abortion when she decides to” and that restrictive laws have not done so either.