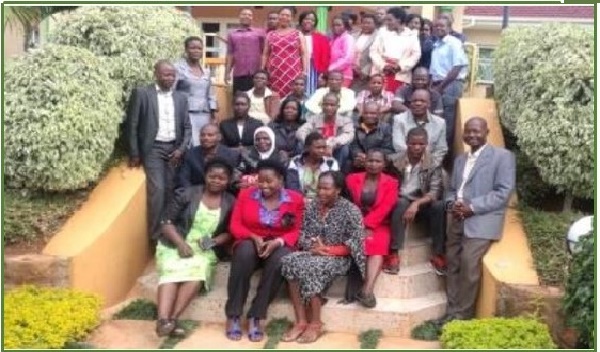 Women in Malawi should be given freedom to access sexual and reproductive health services without interference from the state and the church, said Brian Ligomeka, Executive Director, Centre for Solutions Journalism in an interview about the rejection of the former 8th Amendment of the Irish Constitution. “Malawi as a nation needs to emulate what has happened in Ireland by reforming its abortion law. It is unacceptable for the state and religious denominations to be denying women access to sexual and reproductive health services and rights in the name of archaic laws, religion or culture,” he said. “Here in Malawi, the stories of women injuring themselves when desperately trying to induce abortions with crude objects and substances such as cassava sticks, bicycle spokes and poisonous concoctions are horrifying. In countries, where abortion is legal, a few tablets of… misoprostol results in safe abortions. Why should women and girls continue dying when… our health workers have expertise to induce safe abortions, but are barred from doing because of archaic laws?” he asked. He argued that physicians should manage physical health while the clergy took care of spiritual health.

The CSJ are engaged in a sensitisation campaign on abortion in rural areas, where unsafe abortion takes its greatest toll. In a 22 May meeting in rural Zomba, organised by the CSJ, local SRHR activists said it was impossible to keep quiet when women and girls were dying from unsafe abortions. They called for the Termination of Pregnancy Bill, pending for years now, to be tabled and enacted quickly in Malawi’s Parliament.

The bill would legalise abortion on grounds of risk to life and health, in cases of rape and incest and severe fetal malformations, may not allow the majority of abortions, which are due to unwanted pregnancy on socio-economic grounds and/or due to young age. However, unless accompanied by guidelines which interpret health grounds broadly, in line with World Health Organization definitions, it may prove limited in practice.