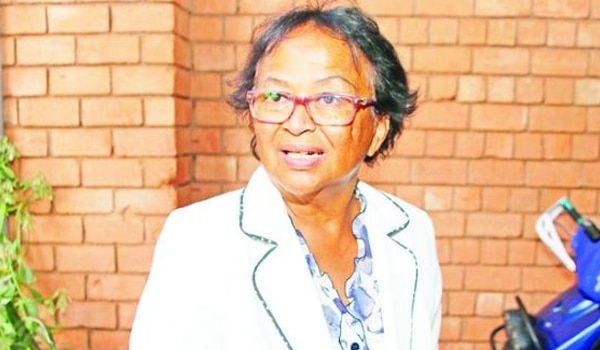 MireilleRabenoro, Chairperson of the National Human Rights Commission ofMadagascar, reports that the Commission has organised a conference to resume thenational debate on abortion law reform. In 2017, in a bill on family planning, aclause that would have allowed health workers to provide abortions legally wasvoted down, even though the rest of the bill was passed. The failure to changethe law did not stop Malagasi women with unwanted pregnancies from havingabortions, however. As Rabenoroexplains: “75,000 women abort each year in Madagascar, ±575 of whom die because ofcomplications or severe bleeding, according to the Ministry of Public Health.They abort clandestinely and often it is only after complications that theirfamilies bring them to the hospital.” Even this is not the full picture, however,because it does not include what is happening in remote areas where girls andwomen do not find their way to a hospital.

During the discussion, a 17-year-old girl expressed strongcriticism that she wished the subject had been discussed at home. The InstitutPasteur team presented the results of a study on the medical consequences of unsafeabortions. A representative of the UN High Commissioner for Human Rights made apresentation on how access to safe abortion should be a human right. AndMireille Rabenoro talked about how the 575 Malagasy women who die after anunsafe abortion are denied the most fundamental of all human rights – the rightto life. A short video made by law students was shown, in which they explainedwhy abortion should be made legal – or not.

A few members of Parliament attended, but did not take partin the discussions.

In the face of the usual opposition, that abortion is wrong,Mireille Rabenoro put forward the idea that the ultimate aim was zero abortions,that is, all children who are born would be desired by their parents. However, inthe meantime, it would be immoral to let down the women who for one reason oranother seek an abortion, and to allow them to die an unnecessary death,sometimes leaving orphans behind.