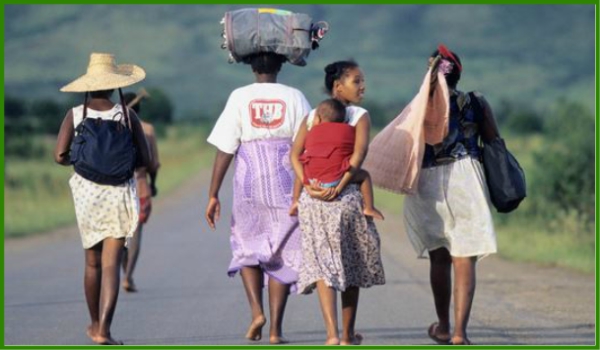 In Madagascar, the issue of abortion was the main subject of a public debate at the University of Antananarivo in July 2017, organised by the National Council of Malagasy Women, an association of women’s rights groups from across the country. The debate was organised in anticipation of the bill allowing the use of family planning, with two clauses on therapeutic abortion, that was tabled for discussion in the Parliament in October 2017, and which was concluded in December 2017. The debate at the university focused on the fact that although abortion is penalised under Malagasy law, many women have abortions clandestinely. The main speaker was Mireille Rabenoro, a professor and researcher at the University of Antananarivo, known for her commitment to the rights of women, former Chairperson of the National Council of Malagasy Women, and since January 2017, President of the Independent National Commission on Human Rights.

Despite the vote not to allow any abortions in the new law, therapeutic abortion is practised in Malagasy hospitals. In most cases, it is due to serious illness in the woman or malformation of the fetus, according to a doctor in one of the hospitals in the capital. However, physicians may not provide abortion only at the request of the woman. “It must be discussed with a health professional and she must make her reasons known to the doctor.” He pointed out that complications from abortions done in poor conditions constitute two-thirds of patients seen in his clinic. “The majority have had an abortion clandestinely, from a traditional midwife or someone with no medical training. They come to hospital only when there are serious complications,” he reported, the day after the abortion clauses were voted down.