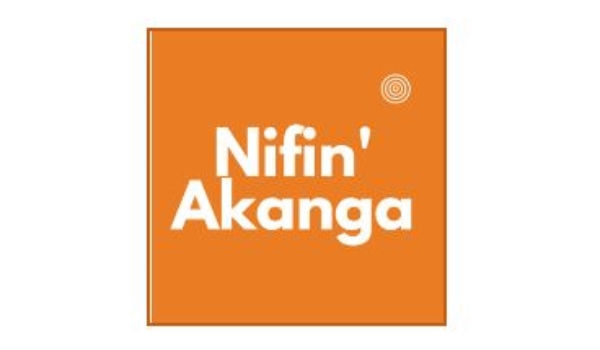 In Madagascar, the Minister of Public Health announced that an estimated 75,000 abortions take place per year in the country, that there is one abortion per ten live births and based on data from East Africa, there are about 575 deaths from complications of unsafe abortion on the Madagascar mainland per year. Complications of unsafe abortion are the second highest cause of maternal deaths registered in the health system, after antenatal and post-partum haemorrhage. In a study at the Centre Hospitalier Universitaire de Gynécologie-Obstétrique Befelatanana in 2012-13, there were 360 cases of complications of unsafe abortion, with a fatality rate of 4.16%. According to another study in this same hospital in 2011-12, the majority of those treated for complications were aged 15-24 years, with the age range being 15-43 years of age. 70% of cases were due to haemorrhage, and 30% due to sepsis. But these data do not reflect the reality outside of hospital clinics, where many women never seek treatment and die of post-abortion complications. These problems are all due to abortions being prohibited in the law, and take place clandestinely, using unsafe, often traditional methods.

This article is a contribution to International Safe Abortion Day, celebrated on 28 September. This year’s theme was “Normalising abortion: it’s part of our lives”. In Madagascar, the reality is totally different, and the fight for the decriminalisation of abortion, especially for medical reasons, is more relevant than ever. The Nifin’Akanga movement is a collective of committed citizens campaigning for therapeutic abortion to finally be made legal. (Nifin’akanga is a medicinal plant used to cause abortion that is associated with sepsis and perforated uterus according to a recent study.)

Since the end of 2017, a new Malagasy law (Loi No.2017-043) on family planning and reproductive health was passed, but it did not remove Article 317 of the Penal Code, which criminalises a woman or anyone who helps her, medical or not, to use a medical procedure to end a pregnancy, even one that endangers the life of the woman. This puts Madagascar among the countries whose legal framework is the most restrictive.

It should be noted that safe abortion can be used when the continuation of the pregnancy may endanger the woman’s mental or physical health, or her life, or when the fetus has serious malformations or is not viable or able to live with dignity. To penalise abortion, whether for therapeutic reasons or not, is to sentence our sisters, our daughters, our friends, our wives, our companions, and our mothers to die. We must allow choice and offer those who face health problems, or are victims of rape or incest, the possibility of access to safe abortion in humane conditions.