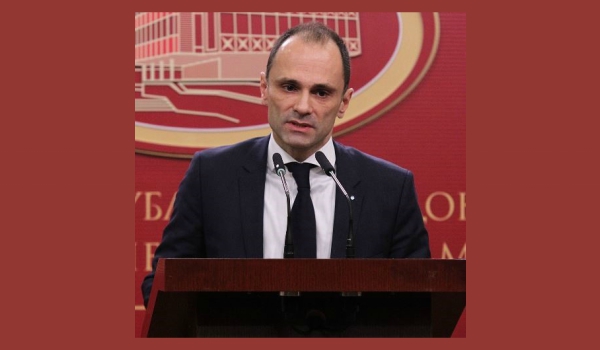 The recently appointed Health Minister of Macedonia, Venko Filipce, announced in March 2018 that he is working to change the country’s restrictive law on abortion and will soon submit his proposals to parliament. The intention is the improvement of the protection of women’s health as a priority. The current law was adopted in 2013 and sparked widespread criticism from women’s and human rights activists. This is only one among many planned reforms that the country has begun to put in place since elections in October 2017.

The 2013 legal restrictions on abortion have been accused of reducing the total number of abortions, as one reason why law reform now is needed. However, another analysis of the data has found that the numbers were dropping before 2013, and that it is possible the real reason is that more women were seeking clandestine abortions, which were not recorded in the official figures.