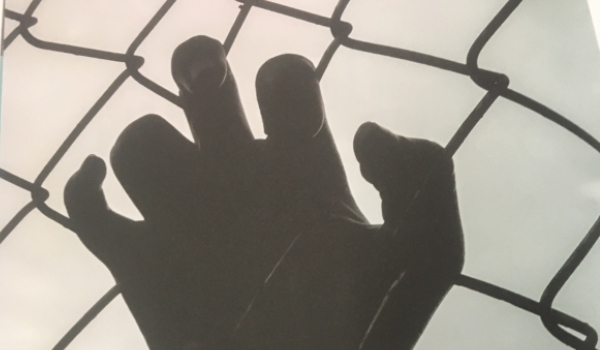 (Death or Prison: Prosecution and Punishment for Abortion)

The criminalisation and prosecution of abortion obliges women, girls and adolescents who decide to terminate a pregnancy to use clandestine, illegal and unsafe methods and services. In the majority of cases, prosecution and incarceration happen primarily to those with limited economic resources, limited education, without decent employment or remuneration, and often without the support of family networks and where intra-familial violence may take place.

Latin America has high rates of induced abortion with very restrictive laws. In such regions, the rates of abortion are higher than where abortion law is more liberal and the amount of suffering caused affects far more than just the women, girls and adolescents who become pregnant.

This publication looks at cases in six countries in the region – Argentina, El Salvador, Colombia, Peru, Dominican Republic and Mexico – where pregnancy may just as well have been the result of forced sex or when abortion was spontaneous, not induced. In these countries it is not just women, girls and adolescents who are prosecuted but also providers of services. The publication aims to serve as a guide to activists and defenders of sexual and reproductive rights in Latin America and provide juridical arguments for responding to criminal prosecutions.

Read the report here  (in Spanish)