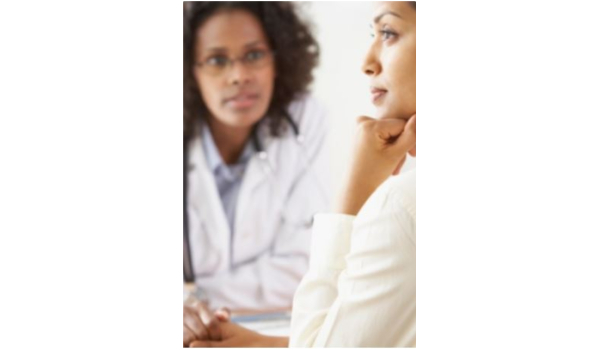 The Later Abortion Initiative (LAI) is a project of Ibis Reproductive Health. They aim to change the conversation around later abortion and the people who need this service. They integrate research into advocacy and policy work so that the work of activists and legislators is informed by accurate information. They bring together communication experts to shape how research can be communicated most effectively to the general public. Research on the impact of later abortion restrictions is available on the LAI website, which serves as a clearinghouse for social science and clinical research about later abortion. They particularly focus on the increased stigma, challenges and barriers for people who need abortions at or after 18 weeks. Although the initiative is USA-focused, their fact sheets and wide range of activities could serve as a source of information to be adapted in other settings.

Tools for Advocates contains a list of their publications, including those in Spanish.

Who needs abortion later in pregnancy in the United States, and why?

What does abortion later in pregnancy entail?

The LAI would like to thank you for your enthusiastic response to the fact sheets on mental health and abortion, the science of viability, and the myth of fetal pain. They welcome your suggestions for additional resources that would be useful for your work.