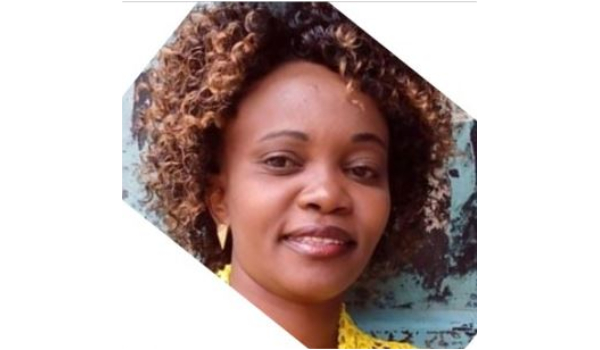 Caroline Mwatha, a Kenyan activist whose work involved lobbying against extra judicial killings by police, had been missing for a week before a mortuary came forward to say they had her body. Amnesty International had raised the alarm over her disappearance.

A police source said that she had died at a clinic where she had gone for an abortion. The owner of the clinic and a doctor came forward and admitted that “they took the body to the mortuary and booked her under a different name and indicated she died of diarrhoea”. The source claimed police had seen text messages of her planning the abortion with the clinic owner. Six people have been arrested, including the clinic doctor and owner. The clinic is apparently not registered, according to the Kenya Medical Practitioners and Dentists Board, who said they would inspect it.

Her family have questioned police claims that she died of a botched abortion, and demanded a post-mortem. Her father told journalists they had “never seen her with a pregnancy, she was not pregnant, how can she have been aborting?… I have looked at the body. She has a deep cut on the thigh and stomach, is that abortion?” He also questioned why her phone had kept ringing during the time she was missing, and said he had received a missed call from her number during the time she was reportedly already dead. A lot is not adding up, this is a cover up,” he said. The investigation is ongoing.