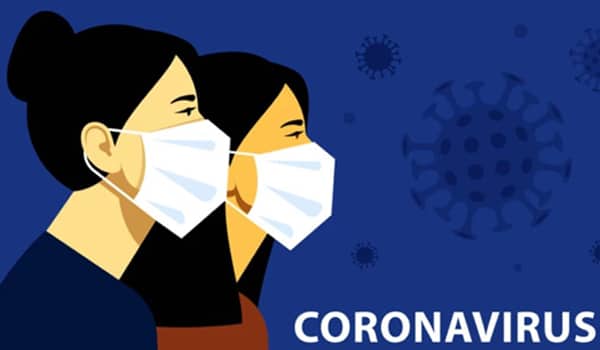 Abortion in Japan before Covid-19 and the way ahead

In a conversation with ASAP memberDr Kumi Tsukahara, a part-time lecturer at Kanazawa University, she reported that manual vacuum aspiration is the only safe abortion method approved in Japan while dilatation & curettage (D&C) is still the first and only prerequisite method taught in training, and remains the most prevalent procedure for abortion. Termination of pregnancy of less than 12 weeks LMP costs about US$928. Mifepristone has not been registered for use in Japan. It is under evaluation in clinical trials but the approval may take two or three more years.The current law authorizes the Japan Medical Association to designate abortion providers who can perform abortion legally. Low-dose contraceptive pills were approved in 1999, but have not been widely used until now due to poor accessibility and high price.Condoms are still the number one contraceptive method in Japan, and cause many unwanted pregnancies. The emergency contraceptive pill was approved in 2011, but is only available after seeing a doctor and getting a prescription. Women in Japan are demanding that EC be made available on an over-the-counter basis.

Abortion access in Mumbai: essential on paper, inaccessible in reality

In a conversation with Shwetangi Shinde, a medical intern from Mumbai, India, who is currently on the frontline fighting Covid-19, she reports cases in Mumbai of delayed presentation for abortions, even up to two weeks, as womencould not get pregnancy test kits, had no transport, and did not know if abortion was being provided. They also lacked correct information about how to access healthcare during lockdown. Helplines are reporting an enormous increase in the number of calls just asking about medical abortion or simply how to get an abortion. One patient said a police officer beat her husband up because he did not accept the woman was pregnant. He also refused to let them get into a cab/bus because he thought they were lying about wanting to go to the hospital. It was only three days later that they managed to get hold of an ambulance. Some people have reported difficulty finding MA pills even with a prescription. Since most of the abortions take place outside of public healthcare facilities, and with most private clinics being shut, they are expecting to see a spurt in the number of unsafe abortions this month…