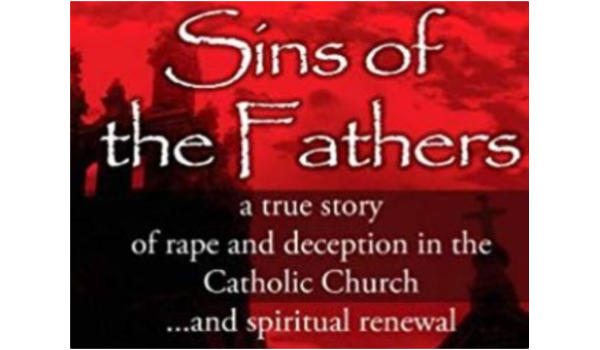 Denise Buchanan was only 17 years old when she was raped by a seminarian who continued to abuse her when he became a priest in her native Jamaica. He used to visit her university residence at least once a week for sex. When she got pregnant, not very long after the abuse began, he arranged a clandestine abortion. She became pregnant a second time at age 21, and following a second clandestine abortion, she has been unable to have children. Since then, the Catholic Church, she says, has offered her nothing but their “prayers”.
Today, age 57, she is a leading member of a new international organisation, Ending Clerical Abuse, which met in Rome to pressure Pope Francis to take a tougher line on child abuse by clerics. But if the news media are to be believed, the meeting never managed to address clerical sexual abuse of nuns and other women religious – as well as children.

Her story, of feeling ashamed, not telling even her parents, followed by years of depression, is painfully well known. But she has not just been a victim. She has struggled for years for the Church to officially recognise the abuse, including writing to the Pope himself, while the priest who abused her escaped justice. Her struggle underscores the sense of isolation felt by many who see the institution as still in denial, particularly in poorer countries where the Church remains politically and socially influential.
She moved to Canada at age 25 for her studies, and then to Los Angeles, where she now teaches at a university and works as a psychiatric neurologist. Seeking to overcome her mental anguish, she wrote a book about her experience, Sins of the Fathers, published in 2013, and sent a copy to the Pope every month for a year and a half. In June 2016, she received a letter from the Los Angeles archdiocese saying the Pope regularly prayed for “victims of abuse” and that he would pray for her. But to see the priest defrocked she would have to “gather proof” of the abuse, she was told.
In November 2017, she returned with a lawyer to Jamaica for a meeting with the local archbishop and her abuser. “At the meeting the priest confessed to having sex with me (not rape), he confessed that he got me pregnant but he did not admit to arranging the abortion,” she said. Following the meeting with her, he went missing from his parish.

“I work at End Clerical Abuse so that what happened to me does not happen to any other child.”