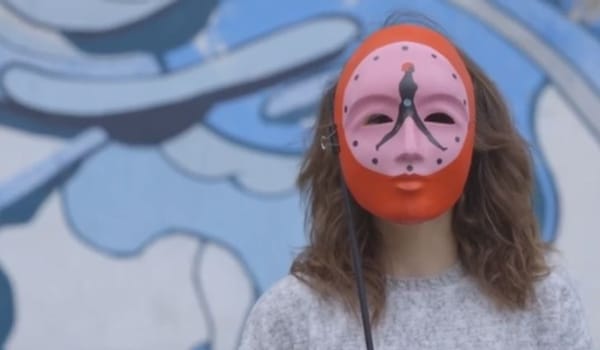 (Abortion: free to choose, let’s take off the mask)

On 22 May 2019, the 41st anniversary of the Law 194 was celebrated. It ends the 40 years since the law was passed, which has been strongly disregarded, in spite of the popular will.Statistics indicate that 68% of gynaecologists claim conscientious objection.This is leading in some regions (like Molise) to women being unable to have an abortion.A survey conducted by the Luca Coscioni Association for the Freedom of Scientific Research through SWGreveals that as many as31% of the population– a sharp increase compared to 19% in 2016 – believes that thelaw should be changed to protect access to abortion;50%of respondents also asked toimprove access to abortion pills, used on an outpatient basis or at home as in many other parts of the world, and27%call for free contraception. These views are in contrast with the political inertia on the subject.

This video appeals to politicians. Filomena Gallo says: “A mask against hatred and for women’s freedom of choice”. The proposed “Regional Law on Safe Abortion” starts from the region of Lombardy and aims to reach the whole country.

Read more and sign the appeal.
VIDEO, 22 May 2019 with subtitles in Arabic, Italian, Spanish, Romanian