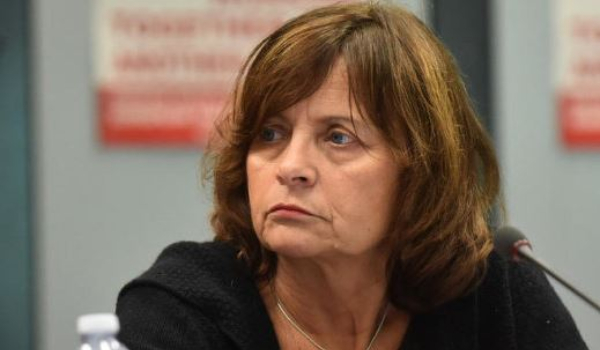 “Constitutional democracy was not born out of rights, but out of promises. It was not created containing, for example, the right to divorce, the right to terminate a pregnancy, or equal rights and obligations between spouses, and civil unions. In short, when we denounce the assault on these freedoms, we must keep in mind that these were not granted to us by constitutional democracy. Instead, it is constitutional democracy that gave us the opportunity to pursue them.” Thus wrote political scientist Nadia Urbinati in La Repubblica this week. This means that enjoying those rights necessarily implies a constant struggle to defend them, never to consider them acquired once and for all. The motion also inspired ultra-conservative political groups in other cities, like Fratelli d’Italia in Ferrara), the Pillon bill on the custody of children in the event of divorce, the statements of the Families Minister Lorenzo Fontana on gays, the fascist-like anti-LGBT campaigns of Forza Nuova, and the horrible posters against surrogacy plastered all over our cities are all signs of this reactionary, misogynist and homophobic regurgitation that must be stopped before it is too late, she said.

The Verona motion, passed on a vote of 21 to 6, declared Verona a city in favour of life and agreed to fund Catholic initiatives against abortion. Women activists from the movement No Una Di Meno (No one left behind, the Argentinian slogan in Italian) protested the vote dressed in Handmaids’ clothes. A week after it was approved, thousands of people from all over Italy, mostly women – protested in the streets of Verona. Several other Italian cities have proposed similar motions.

The motion then arrived in Milan, where it was presented to the City Council. That text challenges Law 194 on voluntary termination of pregnancy, claiming it has increased the “use of abortion as a contraceptive device” without succeeding in “limiting clandestine abortions”. It refers to “6 million children who are missing” (number of legal abortions since the 1978 abortion law was passed), which it claims “would have prevented the emergence of the current demographic crisis”. The text calls for financial support for the institutions and associations that concretely support policies in favour of “family and life”. However, although the motion was presented to the City Council and signed by centre-right politicians, it was not discussed because of the refusal of the Left, which considered it a “serious provocation”.