Home » News » It didn’t take long for it to come out: personal experience from South Africa 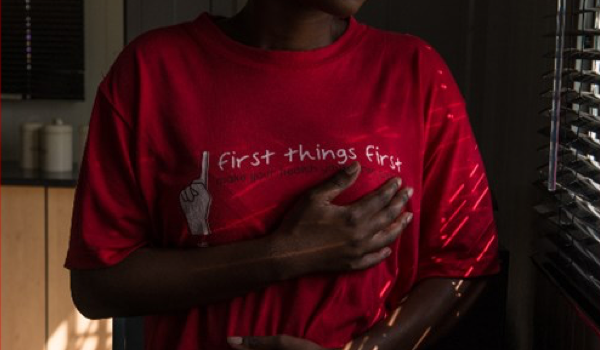 The young woman started undressing while the man prepared the medication, breaking one tablet in half. She took off her jeans and her panties and lowered herself on to the mattress on the floor. The man put on a pair of white surgical gloves, then got down on his knees at the foot of the makeshift bed. He slowly pushed the tablets into her vagina. The 23-year-old woman was lying in a flat in downtown Johannesburg. She stared motionlessly at the ceiling. “It wasn’t painful, just uncomfortable,” she recalls. “But I had no choice.”

The man explained the procedure. He was going to give her medication. “Some of the pills I would have to drink at home, the others he would insert inside my vagina.”

Earlier that day she had arranged to meet the man from the advert in Lilian Ngoyi Street. She followed him up the dark staircase of a derelict building to the room where he would perform her abortion. The medicine he gave her would induce the abortion, he explained. The second set of pills he told her to drink with water at home would “cleanse her womb”.

When she got home she drank the pills as instructed. A few hours later she started experiencing excruciating pain in her abdomen. “I went to the toilet and I saw blood on my underwear. There was just blood everywhere.” She was terrified. “I didn’t know what to do. I had my first baby by Caesarean section; I was not prepared for the labour pains.”

While she was trying to figure out what to do, she received a phone call from “Peter”. He wanted to know how she was feeling. “He said: ‘Just push, you’re going to be okay.’ ”…