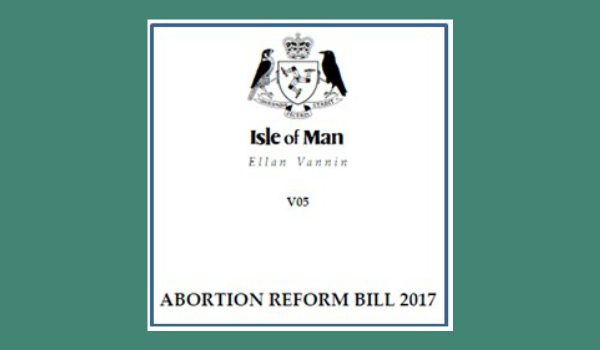 Following permission in January 2017 to bring forward a private members bill, member of the Isle of Man parliament Dr Alex Allinson asked for feedback on the draft Abortion Reform Bill between 7 July and 18 September 2017. The Bill proposes changes to the Act to offer women access on request up to 14 weeks, and changes to the grounds for access beyond 14 weeks.

A total of 3,644 people responded through an online survey on the government’s Consultation Hub, including submissions from medical organisations, support organisations and campaign groups. Of these responses, 77.7% were from women, and 21.8% from men. The majority of respondents said they were aged 17-54. 93.6% of responses were from people who told us that they live in the Isle of Man and 6.3% who told us that they live elsewhere, generally in the UK and Ireland. Additional paper and email responses were received and are included in the analysis of the consultation responses.

The majority of responses were in favour of reform:

1,540 people made further comments at the end of the consultation. An analysis will be done of the replies and a report prepared.