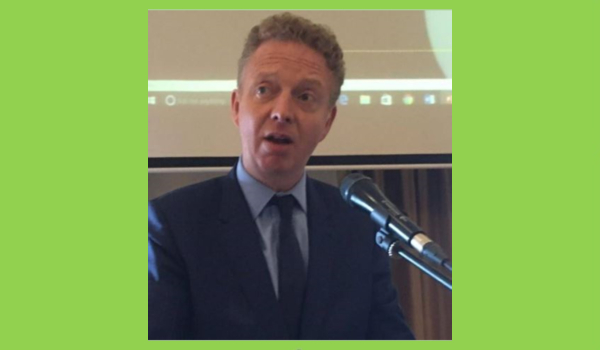 Under existing Manx law, until this month, abortion was permitted only if a pregnancy was the result of rape or because of mental health concerns. In September 2016, the Campaign for Abortion Law Modernisation (CALM) was launched to advocate for the Isle of Man’s abortion law to be brought into line with the UK, as a crown dependency. A wide-ranging group of people supported their campaign, including member of parliament Dr Alex Allinson, who became a key figure in the law reform that has followed.

In January 2017, the parliament took a decision to replace the Termination of Pregnancy Act 1995. Dr Allinson led the effort to draft a new law, consulting widely. In August 2017, the text of the draft law was put online for public consultation. In September 2017, when the consultation closed, 3,644 responses had been received, giving 87% majority support for abortion on request up to 14 weeks, and a range of grounds after 14 weeks, including in cases of rape and fatal fetal anomaly.

The text of the bill was finalised and tabled. On 30 January 2018, the Abortion Reform Bill passed its second reading in the House of Keys by a vote of 22–0 to send it for a third reading, during which amendments could be proposed and voted on. Following the third reading, the bill was approved on 1 May 2018 by the House of Keys by a vote of 22 to 2. It permits abortions to be carried out up to 24 weeks in cases of fetal anomaly or serious social reasons. And if the woman or baby’s life is at risk, it would be permitted after 24 weeks. Counselling must be offered before and after the procedure, and a clause allows medical professionals not to deliver treatment if it clashes with their personal views.

It will now be sent to the parliament’s upper chamber, and if passed, for Royal Assent.