Home » News » IRELAND – Lights Out: A Sense of Quietness 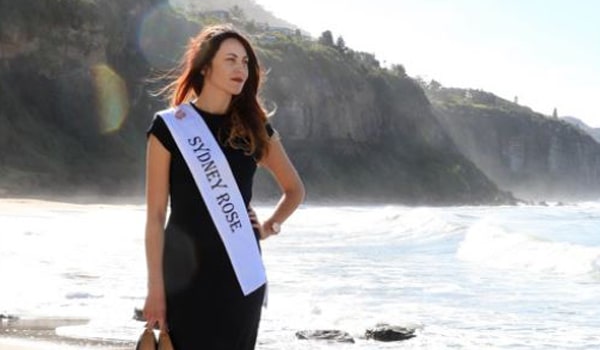 A radio programme focusing on the history of the movement to legaliseabortion in Ireland and women’s experiences finding abortions. The programme follows a line ofconnection through four women across two referendums to explore the unexpectedconsequences of talking about abortion. Starting on live television at abeauty pageant, you will hear from a journalist, a radio producer, the founderof a woman’s clinic and a woman travelling from Ireland to the UK – anddiscover the quiet power and hidden dangers of speech itself.

Laura Hurley of IPPF London writes: I may be biased as afriend of mine produced it, but I really think it’s so beautifully puttogether, and might be of interest to people fighting similar fights around theworld – seeing the difference that individuals can make.