Home » News » Ireland: “FF TD [member of parliament] told us he arranged an abortion for his niece, but he was against abortion” 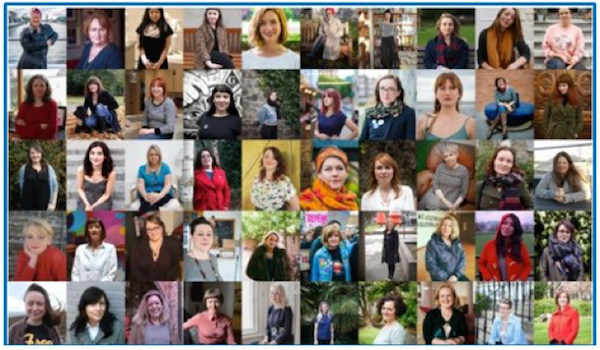 The X-ile Project’s online gallery of women who shared experiences of abortion has grown to 50 photos.

On December 10th, 2015, 11 portraits of women were posted online to a new website. Nothing unusual or remarkable about that entirely routine event. Countless new websites appear every day around the world. But this one went on to be reported by news organisations in the US, Australia, Britain, Poland, Italy, India, Belgium, Germany and France. It was picked up by outlets as diverse as the New York Times, Buzzfeed, the Guardian, the Pool, Mashable, Le Figaro and the Telegraph.

These photographs were of women who, while living in Ireland, had all shared the same experience; of having had an abortion. The gallery of their portraits was the first to go online in the X-ile Project. There were more than 10,000 hits in the first few hours when it went online originally. On May 12th, 2017, the photographs of 17 new participants in the project will be added to the ever-growing gallery, bringing the number to 50.