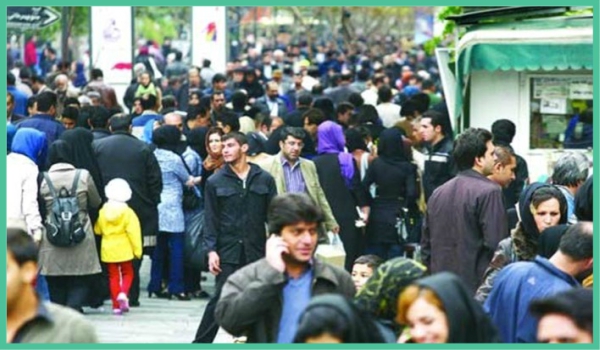 According to data released by the Iranian Health Ministry, last year (ending in March), 12,281 women put in applications for the medical termination of their pregnancies. The figure was 23.4% higher compared to the preceding year.

“Permission was granted to 8,537 applicants, which indicates that the number of permits increased by 19.8% compared to the preceding year,” said Ahmad Shojaee, head of the Legal Medicine Organization (ILNA) reported.

Termination of pregnancy is illegal in Iran unless the woman can prove that giving birth would pose a health risk to herself or her baby. “Verified genetic testing, ultrasound, written consent of mother, gestational period of less than 19 weeks of the fetus, besides approval by three medical specialists is mandatory for therapeutic abortion,” Shojaee said.

The reason for the increase can be attributed to the people’s raised awareness of genetic counselling.

According to Mohammad Mahdi Akhundi, head of the Iranian Society of Embryology and Reproductive Biology, import of abortion pills is banned in Iran. However the pills (misoprostol) and vials (prostaglandin) that can cause miscarriage are available in the black market and from peddlers in Nasser Khosrow Street near Tehran’s downtown Grand Bazaar.

Iran has committed to reduce maternal mortality to zero by the year 2030.