Home » News » INTERNATIONAL WOMEN’S DAY 2020 – #IStandwithHer: It is time to change the story 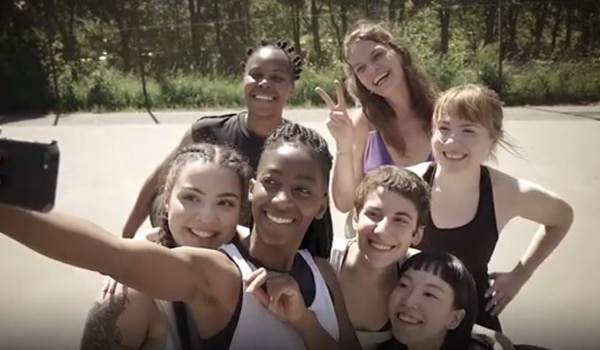 Countries havefollowed the Beijing Declaration and Programme of Action by enacting innovativelaws and achieving new standards to promote women’s rights. The world hasnearly attained gender parity in health and education. Maternal mortalityworldwide has dropped dramatically. In many professions once closed to women,they now hold leading positions. Issues that were considered ‘private’ – suchas domestic violence – or “normalised” – such as sexual violence in conflictand sexual harassment in the workplace – have seen their public priority risesignificantly.

Despite all theprogress, the struggle for equality continues. Humanity will need 108 years toclose the overall gender gap if the world follows the current trend, and 202years to bridge the divide in economic empowerment. Around the world, only 24%of parliamentarians are women; women own less than 20% of the world’s land;over 2.7 billion women are legally restricted from having the same choice ofjobs as men; and women are also performing more than 75% of the time spent inunpaid care work.

As the #MeToo movement demonstrated, workplace sexualharassment is rampant in every corner of the world. Sexual violence againstwomen and girls continues to be used as a weapon of war in conflict situations.Approximately 650 million girls and women alive today were married before their18th birthday. 35% of women have experienced either intimate partner violenceor sexual violence by a non-partner.

At the heart of gender-based discrimination are views andbeliefs about the roles and characteristics of women and social norms aboutfemininity and masculinity. Such views and beliefs are pervasive and deeplyingrained and serve to perpetuate exclusion and oppression. Making them visibleand challenging them is the first step to transform our societies and make themequal.

This is why UN Human Rights’ 2020 edition of its“I Stand with Her”campaignwill focus on ‘narratives’ around gender equality oraround issues affecting women. The campaign will endeavour to show and, mostcrucially, challenge the bias ingrained in our worldviews and societies: inhistory books that underplay women’s contributions; in the informationavailable online that often portrays women in stereotypical ways or worsedisseminates sexist ideas; and in the media, where women continue to be blamedfor the violence they suffer, belittled and sexualized, and patronized and deniedthe ability to make their own decisions.