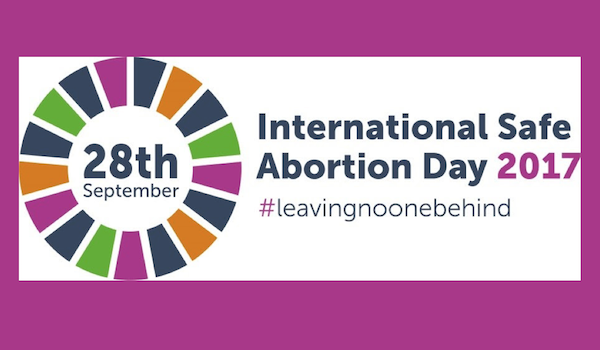 is only two months away…

Have you begun making plans yet ??

#leavingnoonebehind
This is the theme of the 2030 Sustainability Development Goals, which have made no mention of safe abortion or abortion rights, even though sexual and reproductive health and rights are very much in there this time round.

By using this theme, we aim to make a statement about the importance of keeping abortion rights visible and part of the international conversation.

We also think this theme is a convergence point in the global struggle for universal access to safe abortion.

Most importantly, in the run up to 28 September, by including #leavingnoonebehind on your Facebook and Twitter posts, you will help to ensure that all of our events and actions around the world are collected in one place and will also come up whenever people search for the SDGs. Yes!!!
**************
PROPOSAL FOR NATIONAL ACTION
Last year, we wrote to the heads of UN agencies to invite them to make 28 September an international UN day. This year, we will be writing again, but we also propose to bring this action to the national level by asking you to write to your national leaders to invite them to participate, make a statement, and show their support.

Here is a sample letter:

Dear [name/position],
Since 1990, 28 September has been an international day of action in support of universal access to safe abortion as a public health and human rights issue. This year, in [city/country] we are planning the following activities and we would like to invite you to [join us], [issue a public statement], [give a press conference], [talk about the importance of safe abortion for women and girls], [make commitments to improve the law/ensure universal access to safe abortion services in the health system/declare a moratorium on prosecutions of women who have abortions and safe abortion providers].
and write again in early September.

Looking for ideas for 28 September activities ??

not only for 28 September but also all year around.

Use our new logo… 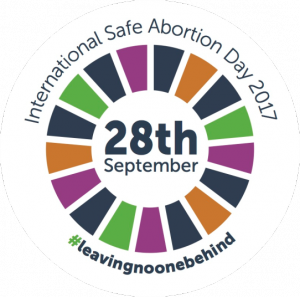 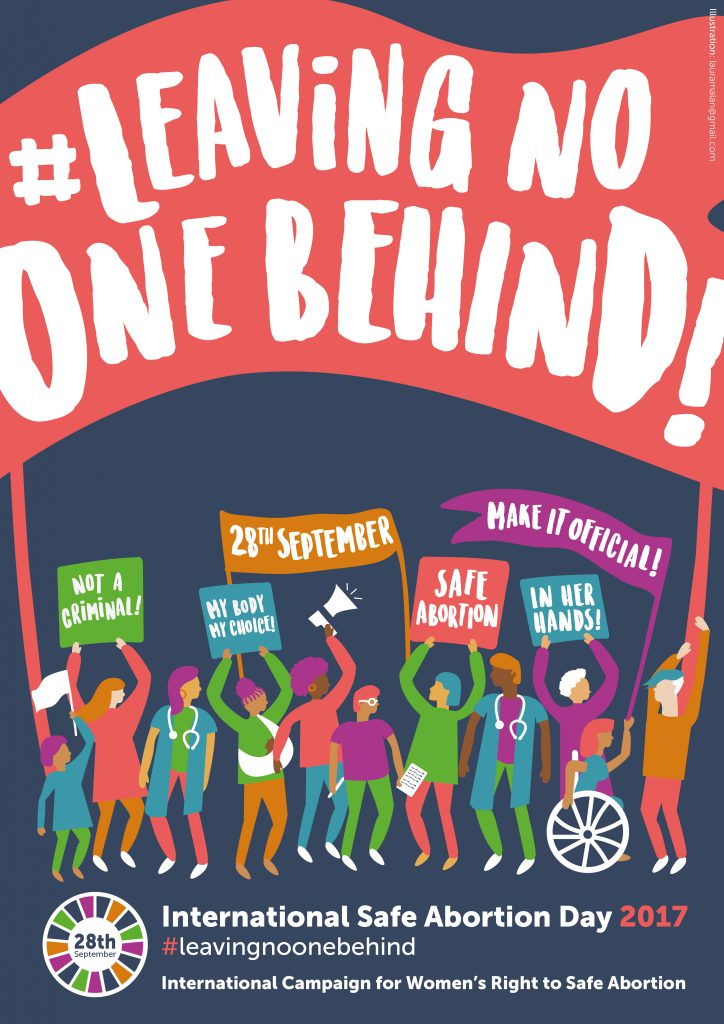