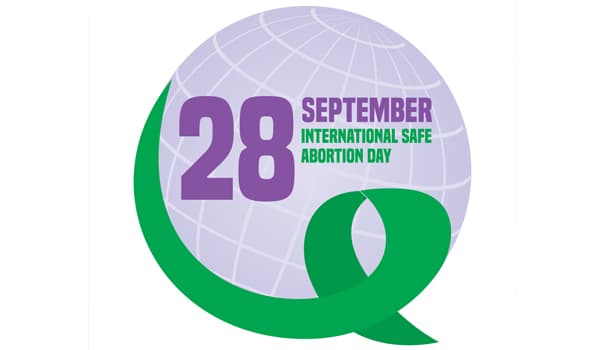 For 28 September this year, in light of the Covid-19 pandemic, the Campaign is calling on all countries to:

The Campaign coordination team are organising: