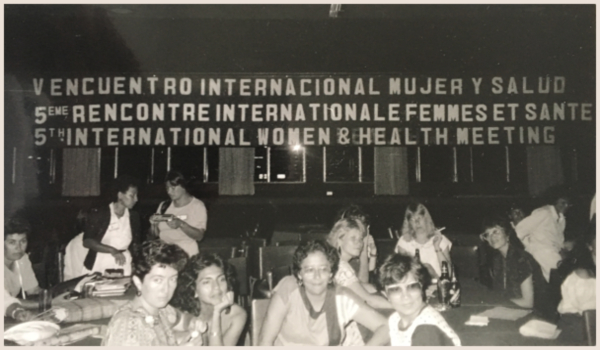 Yesterday, 28 May, was a bank holiday in the UK and we were all basking in the sun, enjoying the victory in Ireland. So this newsletter is a bit late in showing our support for this important day in the international women’s calendar, which was first launched in 1988, following an agreement at the 5th International Women & Health Meeting in 1987 in San José, Costa Rica, where women’s groups working for safe pregnancy and women’s groups working for safe abortion made an historic agreement to bring these two issues together at the global level. This decision occurred in the context of the World Health Organization’s Safe Motherhood Initiative, which was also launched in 1987 and which outlined strategies and interventions to reduce the toll of maternal deaths by focusing on six key factors: family planning, antenatal case, obstetric care, post-natal care, post-abortion care and STI/HIV control. The 1988 International Day of Action was launched with the theme of prevention of maternal mortality –  both in pregnancy and from unsafe abortion. MB