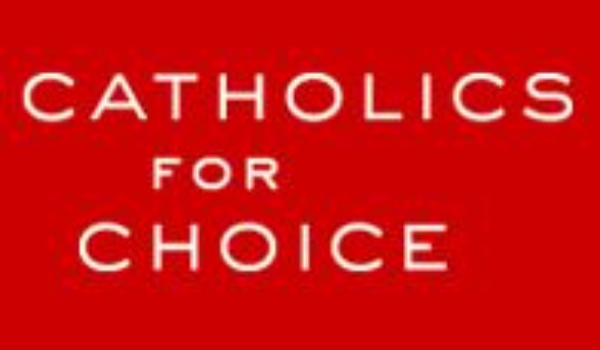 The following letter was signed by 50 abortion providers and advocacy organizations across more than 20 countries. The full list of signatories can be found HERE

As abortion providers and organizations that advocate for a woman’s right to choose, we were disturbed by your comments comparing a woman’s right to make decisions about her own body to “resorting to a contract killer.” Your reckless rhetoric was a disappointment to abortion providers who seek to do right by women every day around the globe, often at great risk to themselves and to their families. You display a sad lack of understanding of the everyday experiences of the world’s women and the tough decisions and situations that they face every day in matters concerning their healthcare.

You claim a devotion to the world’s poorest people, but your recent comments failed to show compassion, care and understanding for the lived reality of women around the world. You failed to recognize the impact that unsafe abortion has on the poorest women globally. Almost 50,000 women die—and millions more suffer serious injuries—due to unsafe abortions every year, particularly in the Global South. You also neglect to consider the Vatican’s ban on birth control—in effect now for half a century—that has left the world’s most vulnerable women trapped in poverty without family planning options and unprotected from the spread of HIV & AIDS.

You have repeatedly demonstrated that you have a serious blind spot when it comes to the needs of women, including Catholic women who use contraception and have abortions at similar rates as do women of other faiths or of no faith. As abortion providers, we see and care for these women every day. They come to our hospitals and clinics seeking contraception or abortion services to build a better life for themselves and their families. We see them injured—sometimes even dying—from complications arising from unsafe abortions. It is negligent, dangerous and cruel to ignore these daily realities, and that is why we stand by women. Sadly, time and time again, you and the Catholic hierarchy have only stood in the way of women, all too often denying them a pathway to safely exercise their decision making in good conscience.

We trust women to make ethical decisions over their bodies that will allow them to thrive. We provide abortions out of deep moral conviction and an unwavering commitment to put our patients first.

The villains here are not those who support abortion rights, those who you chose to malign with your thoughtless comments. The ones who put women’s lives in danger are those who deny women access to these rights, blatantly ignoring the impact on their health and their lives. People around the world have been speaking out about abortion in places like Ireland, Chile and even your home country of Argentina, and are saying loud and clear that abortion is healthcare. They have a lot to say. It is time to listen.