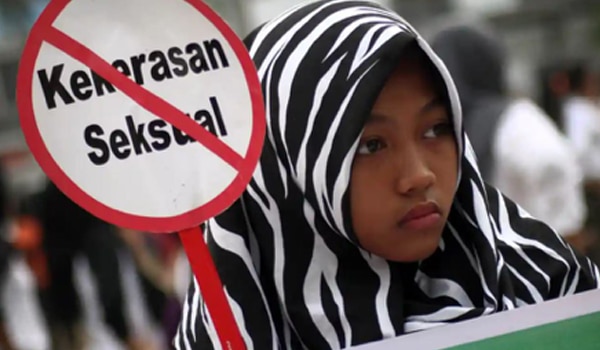 The Jakarta Police say they are going to block websites that offer illegal abortion services and pills, citing public health and safety concerns. Their special crimes unit head reportedly said that his office had discovered a number of websites containing contact details for several illegal abortion clinics across the capital. In addition to abortion services, such clinics were said by him to offer drugs to induce miscarriage.

He went on to say that the police had also scoured social media platforms to find offers of illicit abortion services. In one case, the LinkedIn profile of a company in North Jakarta was offering a variety of abortion pills. The Communications and Information Ministry had not yet provided any statement on the matter when this news report was published. On 23 September, police arrested ten individuals linked to an abortion clinic in Central Jakarta that advertised its services and products on the internet. The clinic reportedly managed more than 32,000 abortions since 2017, and charged US$ 135 for pregnancies under five weeks gestation and twice that for over five weeks, according to one of the people questioned, the police said. The police chief said the clinic would typically serve five to six patients per day and had generated over Rp 10 billion (US$ 672,000) in revenue since its founding.