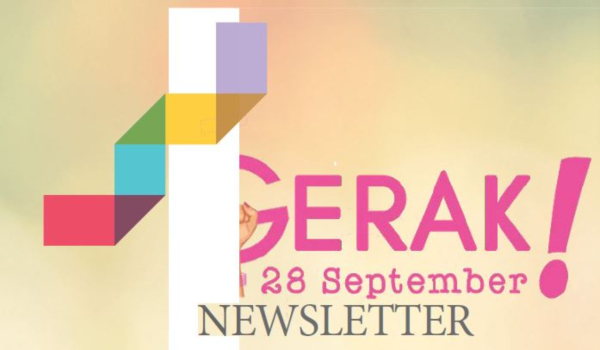 Since 2011, Samsara has been actively involved in the September 28 campaign. This year, Samsara had two objectives. First, to give support to women who experience unplanned pregnancies and who conduct the abortion. Second, to mobilize support from a wider community to decriminalize and destigmatize abortion – by directly meeting with various communities, organizations, and individuals in Yogyakarta. As a result, this campaign was divided into several opening activities and a solidarity night on September 28. We connected with organizations working on various issues, such as counselling for sexual violence victims, disability, legal assistance, the arts community, campuses, and student organizations. The diverse events included: 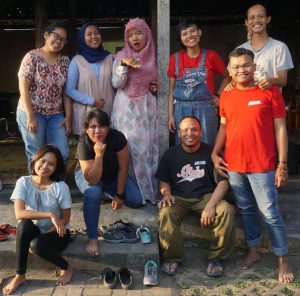 A solidarity night on 28 September enlivened with various musical performances, poetry readings, monologues, speeches, a short video screening, craft displays, and bazaars. There were performances of local artists and communities from Yogyakarta, such as Rebellion Rose, Arye de Siul, Kolektif Tanpa Nama, Jessica, Shopping List, and Deugalih dan Talamariam. The participants could also enjoy the bazaar at the event. They were able to purchase clothes, books, accessories sold by our friends Mimosa Market and Volkerkunde. There was also a photo exhibition from Sliraku themed ‘Self Love’. The collective also provided an on-the-spot t-shirt printing by Needle and Bitch, who brought their own design and also the design from Autonica. More than 150 people attended. The biggest hope of this campaign is the continued support for the independence of women and their bodies. These activities met with high enthusiasm from the collective volunteers regarding the issue of unplanned pregnancy and abortion. To ensure this campaign will not stop with September 28, we have several activities planned through to the end of the year to continue voicing the autonomy of women’s body, such as a value clarification workshop on abortion for the volunteers, a film screening and discussion with Pemetik Buah Khuldi, and the campaign of 16 Days Against Violence Against Women. Contact: via Instagram: @gerak28september 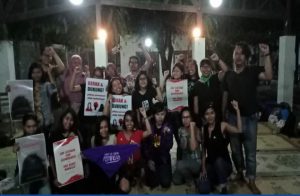