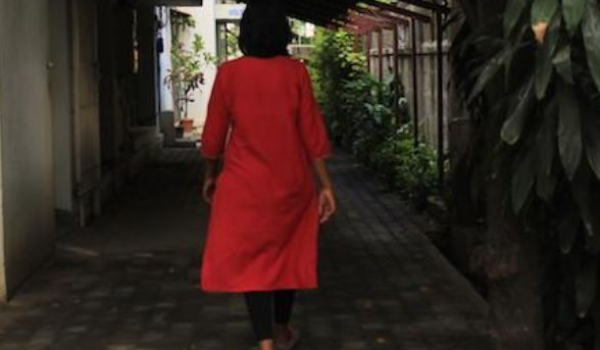 When women who approach doctors are denied abortion, they are forced to find a safe abortion some other way. The result? Unsafe abortion is the third leading cause of maternal mortality in India.

For her first termination of pregnancy, Aishwarya (not her name) had gone to a gynaecologist, but was denied by the one she saw, a woman. The doctor appeared to referred her to a colleague, who turned out to be an IVF specialist. The second doctor, too, denied her the abortion, and instead asked her to carry the pregnancy to term and have the baby. Aishwarya was seven weeks pregnant at the time, but the IVF specialist refused to give her medical abortion pills because she was too far along, which was certainly not true. Instead this doctor asked her to come in for a prohibitively expensive surgical abortion. “I walked out of the hospital, went to my neighbourhood pharmacy, asked for the abortion pill kit, and I self-medicated,” Aishwarya says.

Soumya (not her name) experienced mixed feelings when she learned that she was expecting her second child. She knew she was not ready for it. Residing in the Middle East, where laws do not allow women to carry out abortions, Soumya flew down to her native Kerala in India. Her hopes to terminate her second pregnancy were almost dashed when the gynaecologist refused to do so. “I have a boisterous son. He was one-year-old when I was pregnant with the second child. Being a working woman, it would have been difficult for me then to raise another child. I explained my situation to her multiple times, but, in vain. It took me almost 30 minutes to convince the gynaecologist that I wanted a termination, even though the fetus was healthy. Instead of counselling, she chided me for not using protection when I had sex. Finally, I think my child did the convincing part when he started getting rough and tumble in the consulting room. That served as a proof and she finally took pity on me and agreed to do the abortion,” she said.

Laya (not her name), who was 20 years old at the time and pursuing her bachelor’s degree, broke up with her partner. She soon realised that she missed her period. “My boyfriend and I had unprotected sex because he did not like wearing condoms and I was scared if pills would work,” Laya tells TNM. “I travelled to Bengaluru just to buy a pregnancy test stick because I did not want anyone to find out. I come from a conservative family and my parents would not even let me talk to boys. My father knows so many people in and around the place I lived in, and hence, I was scared that they would find out.” When she learnt that she was pregnant, she got scared and consulted with a person whom she knew well. “I preferred going to anybody other than a doctor. I told my friend that it was for another friend. She then told me about a man in Udupi who had home remedies for abortion. I was about five weeks pregnant then and I went to him. He gave me a bitter drink, although he did not warn me about its side effects or dangers. All he said was that I would get my period,” she recalls. Laya returned to the hostel and went to sleep as she was feeling weak. “I woke up when one of my roommates started screaming. When I switched on the light, my bedsheet was covered in blood. As I did not want to go to a hospital in the place I was living, my friends took me to a hospital in Mangaluru. I was in the ICU for two days… I informed my college that I was having a surgery and hence was going home for couple of months; but I stayed back at the hostel. My roommate made sure that the warden did not enter the room. If my parents find out, they would probably never speak to me again.”