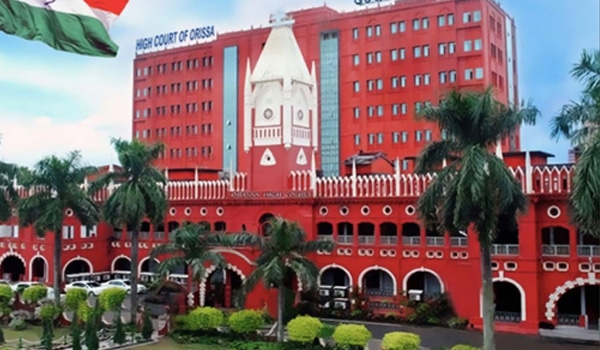 On 23 September 2020, the Orissa High Court – responding to a petition for the termination of a pregnancy – refused a physically disabled and mentally challenged rape victim’s request to abort the 24-week pregnancy. The court said it relied on the Medical Termination of Pregnancy Act 1971 and the Medical Termination of Pregnancy Rules 2003, plus the advice of doctors, to deny permission. Instead, it granted monetary compensation to support the child’s upbringing, and made the state responsible for the child’s education.

The pregnant woman’s mother had filed a police complaint on 13 August. A medical examination at that time showed the woman was 16 weeks pregnant. At that point she did not need court permission for an abortion. Yet her family subsequently approached the High Court on 4 September seeking permission to terminate the pregnancy. A second medical examination found that she was 24 weeks pregnant. The writer reporting the case, Sambit Dash, who teaches in Melaka Manipal Medical College, rightly says: “If the High Court banked largely on the medical reports submitted, there may be a case of negligence there” because the two examinations could not both have been correct as to how pregnant she was.

Dash continues: “A psychiatric evaluation established that the woman was not capable of taking care of the child. However, the court states in its decision that it relied on a maternal grandmother’s assurance that she would attend to the child’s needs – the same grandmother who had appealed for the termination in the first place. This is unusual, and in any case by overlooking the results of the evaluation, the judgment also sidelines its mental health repercussions.… The Medical Termination of Pregnancy Act clearly states in Section 3 that when pregnancy is due to a result of rape or failure of birth control, they cause “grave injury to the mental health” of the woman. In this case, where the victim already suffers from severe mental health issues, carrying the pregnancy forward could worsen her condition.”

He goes on to say: “…the silver lining of the judgement is the court identifying a lack of coordination among police, medical authorities, POCSO authorities, district legal service authorities and magistrates dealing with such disputes and issuing a 14-point guideline to deal with such cases. It is imperative that a clear policy and protocol be established and these agencies made aware of them. Not only that, unless the negligence of authorities is punished, the state apparatus will have little incentive to bring about a change.” SOURCE + PHOTO: The Wire, by Sambit Dash, 4 October 2020