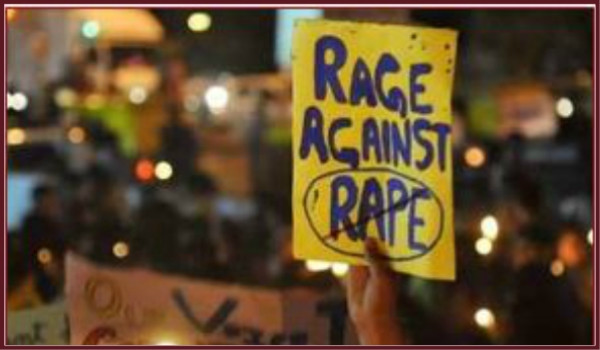 The Bombay High Court on Wednesday constituted a medical board at JJ Hospital in response to a plea by 13-year-old girl, who was diagnosed with cancer of the blood at age 10, to terminate a pregnancy from rape, which was in the 24th week. Around three months ago, she told her mother that she had missed her menstrual cycle. Her mother ignored it, assuming it was due to her health condition. On 5 September, when she went for a routine check-up, it was discovered she was pregnant. She then revealed that a school friend had sexually assaulted her. Her mother filed a complaint on 6 September for rape under the Indian Penal Code and the Protection of Children from Sexual Offences Act.