Home » News » INDIA: HOW NOT TO WRITE ABOUT A WOMAN’S DEATH 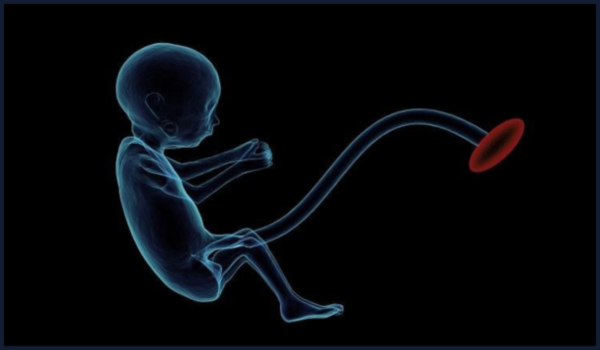 A news report that a 28-year-old woman with three children who had been 7 months’ pregnant had died from a dangerous abortion was offensively illustrated as above. The article itself opens by saying: “The police suspect that the woman was trying to abort the fetus from the third month of her pregnancy after finding out that she was expecting a girl.” In fact, in the text of the article, the police admit they had no evidence for that accusation at all; they did not even know if she had ever had an ultrasound scan. The known facts reported are that the woman had been trying to abort the pregnancy using some sort of pills since she was three months pregnant, and this had failed. When she was at the local hospital for a routine antenatal check-up, she asked for an abortion and was refused because she was over 20 weeks. An attendant who heard the request met her as she was leaving and offered to do an abortion at the attendant’s home. That evening, she gave her an injection. In the morning, she found the woman unconscious and called the hospital for help. The woman was pronounced dead upon arrival at the hospital.