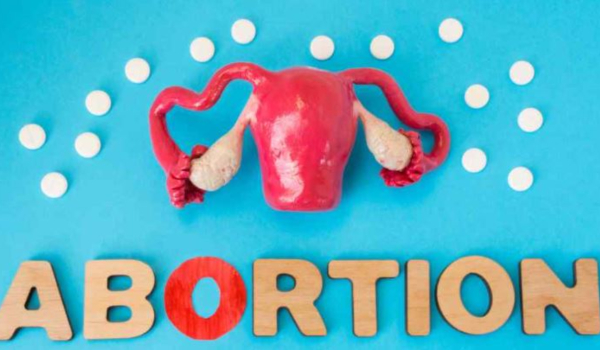 Abortion has been legal under broad criteria in India since 1971, yet representative information on abortion incidence and access to abortion services in the country has been scarce. The results of a large-scale study titled “Unintended Pregnancy and Abortion in India” have now been released, filling a critical evidence gap. The study was conducted jointly by researchers at the International Institute for Population Sciences, Mumbai, Population Council, New Delhi, and Guttmacher Institute, New York. Data come from Assam, Bihar, Gujarat, Madhya Pradesh, Uttar Pradesh and Tamil Nadu, which are home to nearly half of reproductive-age women in India.

While notable differences in abortion incidence, access to abortion and quality of abortion services exist between the study states, two findings in particular cut across states. In all six states only a small proportion of abortions occur in a health facility setting. And among facility-based abortions in five of the six states (Assam being the exception), the minority occur in the public sector, which is the main source of health care for rural and poor women.

The majority of abortions in all six states – ranging from 63% in Tamil Nadu to 83% in Uttar Pradesh – are achieved using medical abortion pills (commonly referred to as medical method of abortion – MMA) and take place in settings other than health facilities. MMA is safe and effective when administered properly, but when it is provided outside of the formal health care sector, the quality of instructions and support to use the medications correctly was often low.