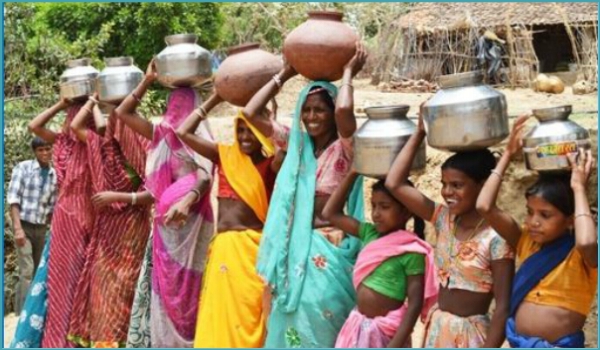 More than 75% of the 15.6 million abortions in India annually are estimated to take place without the support or involvement of health facilities and about 5-7% of abortions that take place outside licensed facilities are carried out using methods that may be dangerous. One doctor reports that use of “insertion of sticks and roots, ingestion of herbal medicines, abortifacient drugs, abdominal massage and incomplete D&Cs in unhygienic conditions” to cause abortions still happens in Chandigarh, for example. Only obstetricians and gynaecologists are permitted to “provide” abortions, but there are only about 34,000 of them nationally. Efforts to change the regulations to allow mid-level providers to do so, based on WHO guidelines, have not succeeded due to pressure from the ob-gyn associations.

Despite a ban on the sale of over-the-counter medical abortion (MA) pills without prescription, they are easily available from small chemist shops as well as unlicensed sources. According to a Lancet study, MA pills accounted for over 80% of all abortions in 2015. Here is one woman’s story, reported in this article:

Shehnaz is a 36-year-old married woman with two young children… “I had both my kids within the first three years of my marriage. We did not want any more kids but my husband does not like condoms. The third time I got pregnant, I visited a local gynaecologist who prescribed me an abortion kit called Unwanted. After that, whenever I get pregnant, I just go to a chemist and buy the same kit, using the old prescription. It’s easier and no one gets to know. I don’t want to create discord in the house by haggling over such trivial issues.” Shehnaz has not kept count of the number of abortions she has had.

The article concludes: “The lack of awareness and sensitisation amongst Indian women regarding their reproductive rights, social stigma, complicated and outdated laws, governmental ignorance and shortage of licensed abortion providers have led to illegal and unsafe abortion methods threatening to become a pandemic that can easily be prevented. As we join hands with the world to demand amendments in Irish abortion laws after the tragic death of Dr Savita Halappanavar, maybe it is time to look inwards at our own abortion laws. We need to introspect as a society whether we are ready to give our women true equality by recognising their absolute right to reproductive choice and hence their own bodies.”