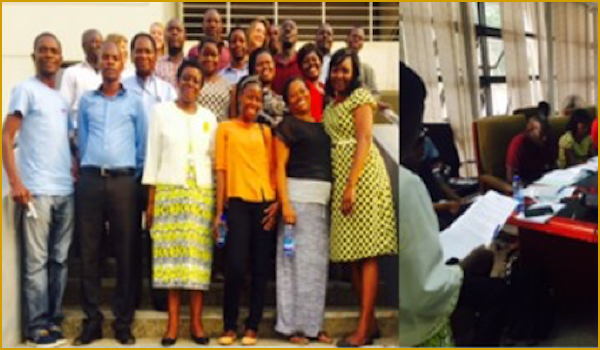 Most induced abortions in Malawi are performed under unsafe conditions, contributing to the high maternal mortality ratio. Malawians are currently debating whether to provide additional exceptions under which an abortion may be legally obtained. An estimated 67,300 induced abortions occurred in Malawi in 2009, but since then changes such as dramatic increases in contraceptive prevalence may have impacted abortion rates.

This was a nationally representative survey of health facilities to estimate the number of cases of post-abortion care, as well as a survey of knowledgeable informants to estimate the probability of needing and obtaining post-abortion care following [unsafe] induced abortion. These data were combined with national population and fertility data to determine current estimates of induced abortion and unintended pregnancy in Malawi using the Abortion Incidence Complications Methodology.

Approximately 141,044 induced abortions occurred in Malawi in 2015, translating to a national rate of 38 abortions per 1,000 women aged 15–49, which varied considerably by geographical zone (range: 28–61). An estimated 53% of pregnancies in Malawi are unintended, and an estimated 30% of unintended pregnancies end in abortion. These results should be viewed as approximate estimates, rather than exact measures.

The estimated abortion rate in 2015 is higher than in 2009 (potentially due to methodological differences), but is similar to recent estimates from nearby countries including Tanzania (36), Uganda (39), and regional estimates in Eastern and Southern Africa (34–35). Over half of pregnancies in Malawi are unintended. Our findings should inform ongoing efforts to reduce maternal morbidity and mortality and to improve public health in Malawi.