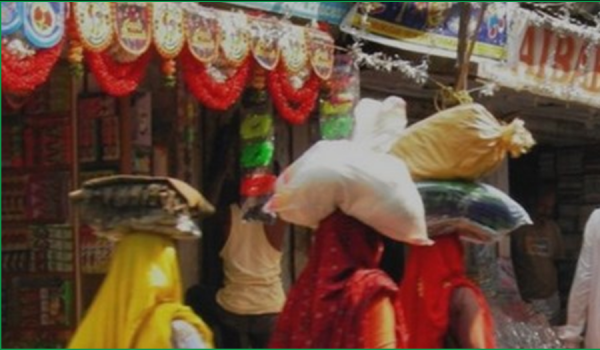 Improving access to safe abortion in a rural primary care setting in India: experience of a service delivery intervention

Abstract (with additions from main text)

Background: Abortion services were legalized in India in 1972, however, the access to safe abortion services is restricted, especially in rural areas. In 2002, medical abortion using mifepristone- misoprostol was approved for termination of pregnancy, however, its use has been limited in primary care settings.

Methods: This paper describes a service delivery intervention for women attending with unwanted pregnancies over 14 years in four primary care clinics of Rajasthan, India. Prospective data were collected to document the profile of women, method of abortion provided, contraceptive use and follow-up rates after abortion. This analysis includes data collected during August 2001-March 2015.

Results: A total of 9,076 women with unwanted pregnancies sought care from these clinics, and abortion services were provided to 70% of these. A majority of the women were currently married, and nearly two-thirds of women belonged to socio-economically underprivileged scheduled caste or tribe groups. Only 5% were nulliparous, while 56% had 3 or more children. One fifth had undergone a prior induced abortion, while less than a sixth had ever used a contraceptive.

About 12.5% came with pregnancies above 12 weeks. Almost 12.4% of women had attempted to ‘bring on their period’ before coming to the clinic. On looking at the trend over the years, we found that in the early years of the service, nearly 33% of women had tried out some remedy (usually over the counter ‘tablets’ or home made herbal decoctions) to abort the pregnancy, and over the years the proportion reduced to under 2%. Over the same period, the proportion of women coming with earlier pregnancies increased – the proportion coming before 9 weeks was 53% in 2001-2003 but 77% in 2013-2015.

About half the women returned for a follow-up visit, while the proportion using contraceptives declined from 74% to 52% from 2001 to 2014.

Conclusions: The results of our intervention indicate that integrating medical abortion into primary care settings is feasible and has a potential to improve access to safe abortion services in rural areas. Our experience can be used to guide program managers and service providers about reducing barriers and making abortion services more accessible to women.