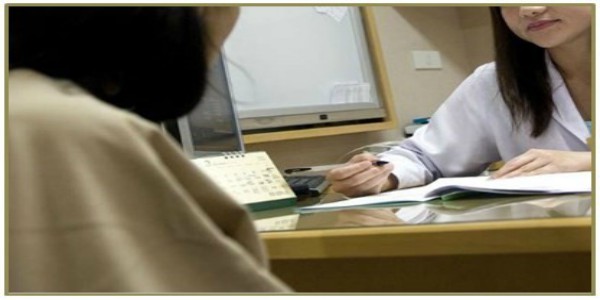 Since abortion became legal nationwide, federal and state “conscience clauses” have been established to define the context in which health professionals may decline to participate in contested services. Patients and health care providers may act according to conscience in making health care decisions and in deciding whether to abstain from or to participate in contested services. Historically, however, conscience clauses largely have equated conscience in health care with provider abstinence from such services. We propose a framework to analyze the ethical implications of conscience laws. There is a rich literature on the exercise of conscience in the clinical encounter. This essay addresses the need to ensure that policy, too, is grounded in an ethical framework. We argue that the ideal law meets three standards: it protects patients’ exercise of conscience, it safeguards health care providers’ rights of conscience, and it does not contradict standards of ethical conduct established by professional societies. We have chosen Illinois as a test of our framework because it has one of the nation’s broadest conscience clauses and because an amendment to ensure that women receive consistent access to contested services has just passed in the state legislature. Without such an amendment, Illinois law fails all three standards of our framework. If signed by the governor, the amended law will provide protections for patients’ positive claims of conscience. We recommend further protections for providers’ positive claims as well. Enacting such changes would offer a model for how ethics-based analysis could be applied to similar policies nationwide.