Home » News » Here’s what it’s like to get an illegal abortion: Latin America 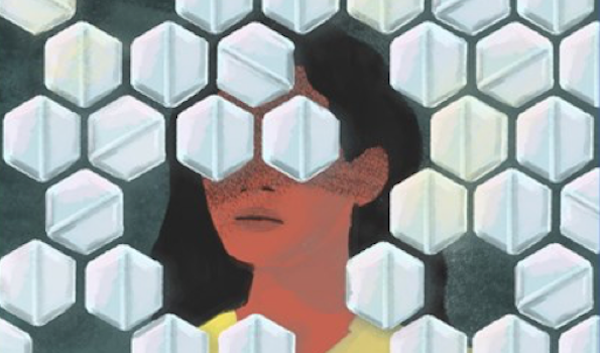 BuzzFeed Health asked members of the BuzzFeed Community to write about their abortions. The form was shared widely and translated into multiple languages. They received over 1,200 responses to the English form alone. They published nine of the stories. Here are a few excerpts:

“I had my abortion about a year ago in Jamaica (where it’s actually illegal) because I was living in Abu Dhabi at the time (where it is very, very illegal). I had sex and didn’t know he took the condom off. My godmother is a prominent doctor in Jamaica, so she hooked us up with someone who does abortions there.

“I was 20. A friend of mine knew a girl who had done the same, and helped me get the pills… I cried for days and sometimes still seven years afterwards. I took that decision on my own because I didn’t feel ready to be a mom. I’m not proud of what I did, and I don’t think I would repeat it, but I don’t regret it. Yet it makes me sad to this day. For times I forget it, and at times it haunts me. I did it without medical attention and as a secret. My family doesn’t know, so it made me feel really scared and lonely.”  (Venezuela)

“I have always believed that abortions happened just with women who were 16 years old, in the most stereotyped ways possible. My situation was different. I am a mother and I am married. My abortions happened when I became pregnant with my husband the second and third time, without planning it. I had both abortions in unimaginable situations, lying on the rug of an old woman’s house…” (Brazil)