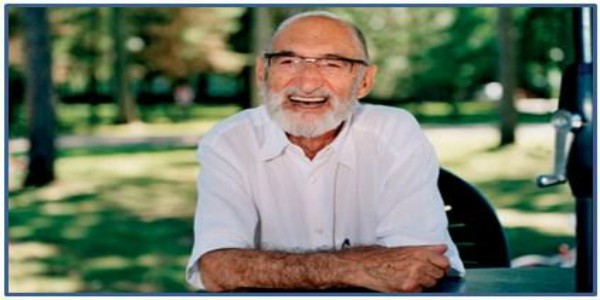 Opening this review, Ruth Riddick says that The Singing Abortionist, a film about Canadian abortion provider Henry Morgentaler, who died aged 90 in 2013, has almost no singing in it but a lot about abortion. She describes it as part documentary, part family portrait, and part Holocaust testimony. As a whole, she says, “it is as contradictory as it believes its subject to be”. Over more than 60 years, Henry Morgentaler was one of the first doctors to perform vasectomies in Canada, insert intrauterine devices and provide birth control pills to unmarried women. He opened the first abortion clinic in Canada in 1969, and then a network of 20 clinics across the country, when abortion was still illegal, and trained more than 100 doctors to do abortions. Having been to prison several times for these reasons, he took the constitutional case to the Supreme Court of Canada in 1988 which established that illegal abortion denies women the right to life, liberty and security of the person – a judgment which remains unique. The film was produced in 2015 and was shown at a range of film festivals in North America during 2016.