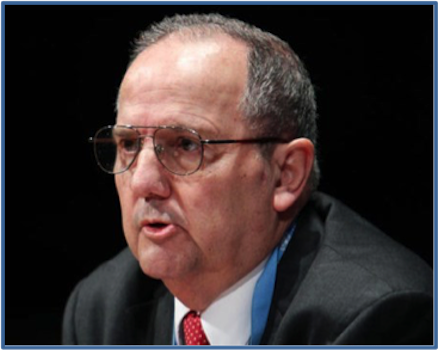 In the Report of the Special Rapporteur on torture and other cruel, inhuman or degrading treatment or punishment presented to the Human Rights Council’s 31st session (Agenda item 3 , A/HRC/31/57, page 12, January 2016) the following paragraphs on unsafe abortion were included:

Special Rapporteur, Juan Méndez, called on all nations to decriminalize abortion and to ensure access to safe and legal abortion, at least in circumstances of rape, incest, severe fetal impairment, and when the woman’s life, physical or mental health are at risk. He said abortion restrictions can amount to torture because they compel women to seek unsafe abortions, which are the third leading cause of maternal deaths around the globe. “Where access to abortion is restricted by law, maternal mortality increases as women are forced to undergo clandestine abortions in unsafe and unhygienic conditions,” he said in the report. “Short- and long-term physical and psychological consequences can also arise due to unsafe abortions and when women are forced to carry pregnancies against their will.”