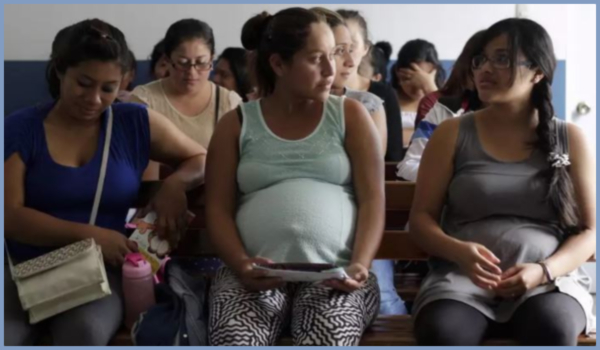 Guatemalan legislators began debate on 4 September 2018 on two bills proposing abortion law reform: one looking to widen the law and the other to toughen it. Currently, abortion is only allowed if the woman’s life is in danger. The bill, sponsored by the leftist Convergencia opposition party, aimed to allow girls aged 14 or under who have been victims of sexual abuse to have an abortion in the first 12 weeks of pregnancy. The Catholic and Evangelical churches organised a rally attended by 20,000 people on 2 September to protest against the bill, saying they preferred to prioritise “caring for the girls”. In response, Convergencia deputy Sandra Moran said the bill “was never [only] an abortion law, it was always about caring for girls. It also aims to provide social and educational support for girls who become pregnant because they are expelled from school for doing so.” But the abortion clause was withdrawn.

A second bill, proposed by a right-wing opposition senator, aimed to increase punishments for intentional abortion [sic] from 1-3 years to 5-10 years, and for attempted and negligent [sic] abortion, sentences of 2-4 years. Opposing this bill as a major setback for women’s rights, groups such as the National Union of Guatemalan Women said it would also criminalise miscarriages. The bill also defines marriage as between people who are men and women by birth, prohibits same-sex marriage, forbids teaching that homosexuality is acceptable, and defines family as “father, mother and children”.