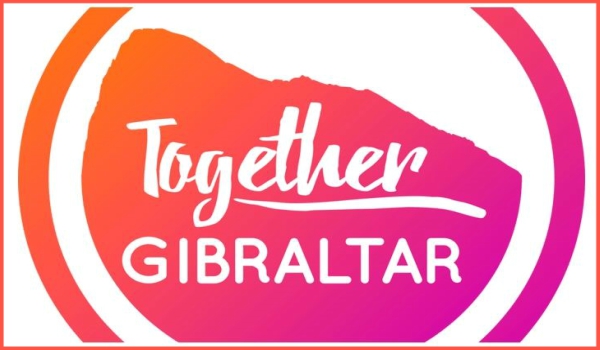 Pro-choice campaigners hoped the Irish referendum result would put pressure on the Gibraltar government, but it seems it will not, at least in the short run. A government spokeswoman was quoted in the media as saying: “We have already dealt with progressive issues like civil partnerships and equal marriage… The Cabinet has not considered changing this [abortion] policy.” She added that they did not have a mandate to change the law as it was not included during the election campaign.

Abortion is punishable by life imprisonment in Gibraltar under under Section 162 of the Crimes Act 2011. Although no woman has been sentenced, the threat weighs heavily on residents and many go to Spain or Britain for abortions.

Pro Choice Gibraltar member, Tamsin Suarez, felt ‘very emotional’ on hearing the news in Ireland but frustrated at the lack of change in Gibraltar. She said: “It’s a human right. We cannot be the last progressive nation in Europe to have this restriction on women.” Gemma Briggs, also a member of Pro Choice Gibraltar, said “As a British citizen, a woman in Gibraltar should be given the same level of healthcare as she would in the UK.”

Perhaps with the Northern Ireland decision, they may get their wish.

Meanwhile, the Together Gibraltar movement, founded by Independent MP Marlene Hassan Nahon, will campaign for a referendum on the issue of abortion. The movement decided to push for a referendum after a vote following a meeting on 6 June. A total of 30 members of Together Gibraltar participated in the vote, including some who voted online. Of those, 82% voted in favour of the motion for a referendum and 18% voted against. They will petition the wider community for support. They called on the opposition party in their parliament to join them in a campaign to “bring Gibraltar in line with 21st century western thinking”.