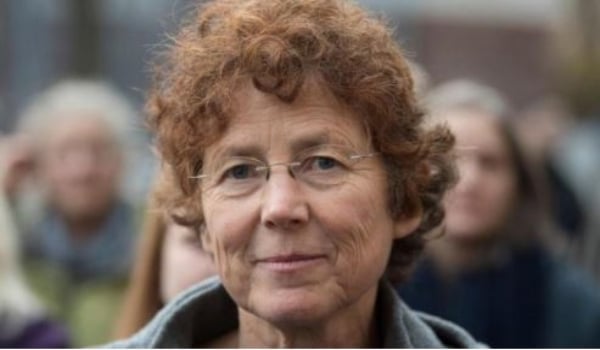 Dr Kristina Haenel was fined € 6,000 euros in 2017 by a court in Giessen after stating on her website that she carried out abortions. That simple statement was said to violate the legal ban on “advertising” abortion, which carried a fine or a prison sentence of up to two years. A higher court in Frankfurt has overturned a doctor’s conviction for advertising abortions after the government loosened its regulations on the issue, but for reasons that are unclear has ordered a retrial.

The changed regulation followed a compromise reached by Germany’s governing coalition earlier this year. The ban formally remains but doctors and hospitals are allowed to say on their websites they provide abortions without giving more detailed information.

[Editor’s note: When I went into Google Images to look for a photo for this report, I put in the search term ‘German court overturns abortion “advertising” conviction’, which was the title of the news report I first read. To my surprise, up came more than 50 different images but attached to the same news report from media news sites in a range of countries.]